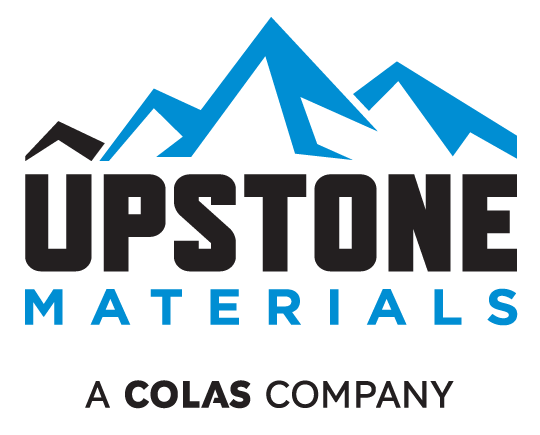 Prior to becoming Upstone Materials we were known as Graymont. Graymont was founded November 9th 1948 by Ronald Graham making him the President and CEO. Along with his brothers Peter, John, Philip, David and Bill, they acquired investors and slowly began to grow their business practices.

In 1959 a company called Domlim owned and operated the quarry in Plattsburgh, New York which included ready-mix concrete and asphalt plants. Plattsburgh Quarry had a strong position in its immediate area, but to grow, changes needed to be made. Ownership was transferred from Domlim to direct control by Graymont. This gave Plattsburgh its own outlook, independent of Domlim. This move set Plattsburgh down the path toward becoming what was to be known as Graystone Materials.

Acquisitions began in 1982 when our Saranac Lake Quarry was purchased. A large ready-mix plant was built and an asphalt plant was installed. In 1984 a green field quarry was opened in North Bangor and ready-mix and asphalt plants were built there as well. The next acquisition was in 1986 in Potsdam where stone operations were already in place so a ready-mix plant was built to expand operations. These acquisitions made Graystone the dominant supplier of stone, asphalt and ready-mix concrete in several counties throughout northeast New York.

After years of steady business, Barrett Industries acquired Graymont in 2017 and changed our name to Upstone Materials. Upstone, unlike many other Barrett subsidiaries, does not perform construction work but rather exists strictly as a material supplier within its geographic footprint. With the acquisition came an elevation in safety policies and procedures throughout the company. Being a part of Barrett Industries also gives our employees a greater chance for career growth throughout Colas.

Our quarries continue to supply hundreds of thousands of tons of material for projects throughout the North Country including several remediation projects such as the large 7 mile Grasse River cleanup in Massena, NY. They provide quality stone, base and fill for many roadways, landfills, and retaining walls, not to mention sourcing our ready-mix plants for production of concrete. We are aiding the DOT in pouring new bridges for our communities along with new home construction throughout the North Country. Many school systems, public and colleges alike, utilize our Ready-Mix for their ever changing and expanding facilities. We provided quality products for the continuous improvement of their infrastructures that feed New York State and beyond, including sluice gates and hands-free anchoring.

We are thankful to be a part of the Barrett/Colas family and we look forward to safe and continuous improvement in all of our divisions for many years to come!